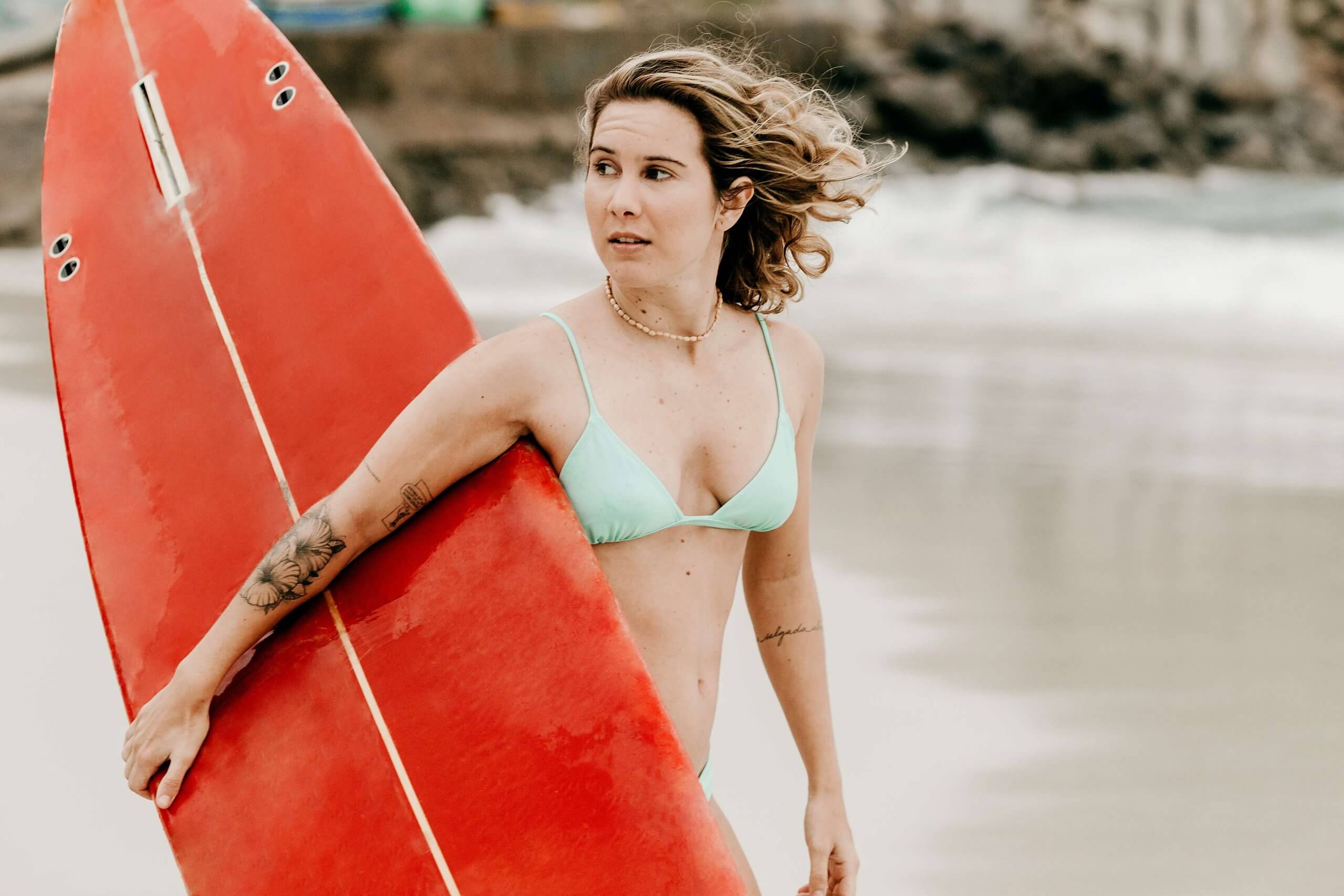 We live in a society where getting a tattoo is often considered an act of rebelliousness and talking about mental health is scrutinized as a taboo.

However, times are changing and people are now more comfortable talking about their mental health irrespective of the fear of getting judged by society. Surprisingly, tattoos have now become one of the most common mediums to acknowledge this mental journey.

Depicting your mental journey through the form of tattoos holds a special place for the survivors as it showcases the struggles that they have gone through and how they have emerged victorious.

And one of the most common themes of these meaningful mental health tattoos has been Disney.

It is a no-brainer to guess that Disney has always been popular among old and young alike. With uplifting messages and relatable characters, Disney has been a source of support and comfort for several people struggling in their mental journey.

Therefore, if you are too curious to know more about Disney tattoos inspired by mental health journeys, keep on reading the article then as we share some of our favorite mental tattoos ideas and symbols inspired by our all-time favorite Disney world.

Also Read: 8 Unique Things About Tattoos No One Told You!

One of the classic Disney movies that have won the hearts of audiences of all ages, tattoos inspired by Frozen is an excellent choice to depict your mental journey.

On the surface, Frozen appeared to be another Hollywood feel-good fairy tale but it offers more than what it just appears to our eyes. The movies depicted the mental struggles compassionately and realistically that is not easy to achieve by a movie on the big screen.

The story of Elsa and her younger sister Anna and how they come into their power is beautifully showcased. They are not like typical Disney princesses. They are flawed and complex just like us and that’s what makes it more relatable for us.

Elsa’s constant fear, struggle to accept herself, and finally having a breakthrough and loving herself just the way she has been, is something that all mental survivors seek refuge in.

Even the standout song “Let it go” has created a special place in the hearts of the audience and has become an iconic quote for those who are struggling to find themselves in the hustle and bustle of the world.

Could you have ever imagined, a simple animated Disney movie would open the doors of emotional health and would encourage their audience to reflect on their mental health?

Inside Out navigates the journey of the 11-year-old girl Riley along with her five emotions- Joy, Sadness, Anger, Fear, and Disgust.

With strong animations and inventive storytelling, Inside Out has smartly embedded messages on mental health without weighing the film down.

There have been several moments in the film that have nudged the strings of the audiences and have compelled them to open up to conversations that they have thought they could never share.

Therefore, no wonder, tattoos inspired by Inside Out are popular depression tattoos to support mental health!

Another popular idea of Disney tattoos inspired by mental health journeys will be Pocahontas.

This Disney Princess, unlike other female Disney characters, is the first princess based on an actual person.

Pocahontas is the daughter of the leader of the native American tribe in Virginia. She had inherited the willfully bold and free spirit from her mother.

She is playful, loves mischief, and does not hesitate to form a friendship with one of the White settlers. However, when the time takes, she shows her wisdom and maturity and also her ability to bring peace between the natives and the settlers.

She is even portrayed differently from the typical Disney Princess. Her journey and personality are the perfect representation of remaining unique to oneself even when the society around scrutinizes your every move and wants you to change according to their set norms.

Remember the iconic dialogue “Remember, who you are ” or the iconic “Hakuna-Matata” quote, The Lion King has shared several mental struggles that are beautifully portrayed throughout the movie.

All was well for the little Simba, the young cub who used to look up to his father Mufasa and learned how to become a great king until his life turned upside down when he witnessed the death of his father with his own eyes that caused him trauma and depression to such a point where he blamed himself for his father’s death. He ran away from his kingdom and began to live his life in solace.

The struggle between claiming the throne which is rightfully his and succumbing to the guilt that he never committed, have created such a beautiful storyline that showcased the struggles of several people that go through during their mental journey and how they rise and shine even when everything starts crumbling around them.

Also Read: A Guide To Stick And Poke Tattoo

Now that you have decided that you are going to get inked, there are certain precautions that you should definitely follow

Now there you go, some of our favorite mental health tattoos ideas and Disney tattoos inspired by mental health journeys and some effective precautionary measures.

As mentioned before, Disney not only provides classic Hollywood feel-good tales but with their exciting story writing and strong animation skills, most of the time, they become a source of comfort for people struggling with their mental health. These tattoos provide a sense of warmth when the times become overwhelming.

We would like to end our article by acknowledging the fact that tattoos are difficult to remove and are a painful process too. Therefore make sure, you have made up your mind completely before you head on to get inked. Always get your tattoos from a professional tattoo artist and follow all the guidelines mentioned by them.