Keep UTI At Bay: 4 Most Effective UTI Treatment At Home 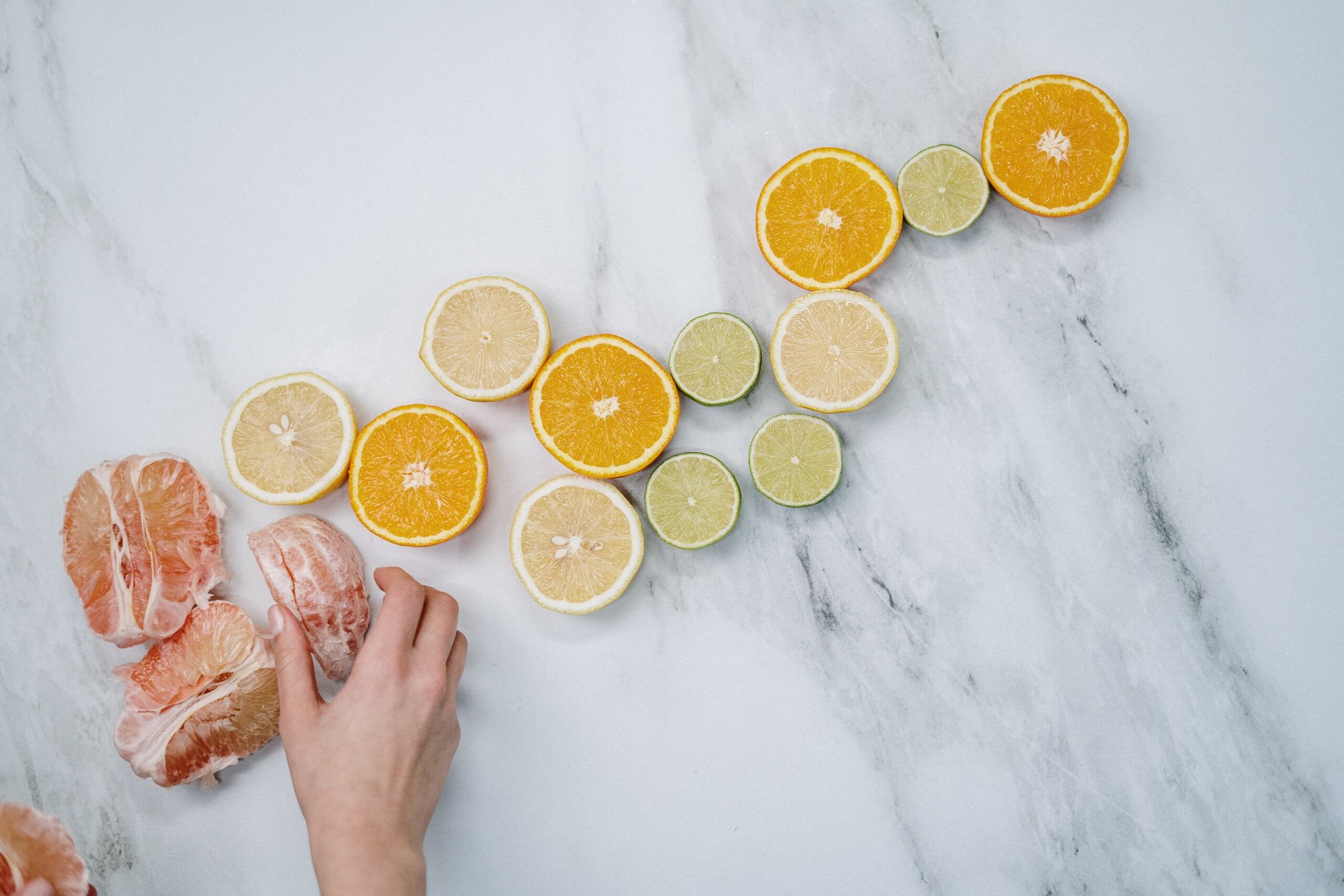 Awareness about the general health and the infections that are prevalent among people of all ages is important. One such issue is UTI which can affect people of any sex and age. This type of infection deals with affecting the urinary system and the organs associated with it. In this article, we will discuss in detail the symptoms, causes, and some of the tips for UTI treatment at home.

A urinary tract infection often referred to as a UTI, is an infection that affects any part of the urinary system, which includes the kidney, urinary bladder, ureters, and urethra.

If you’re a female, you’re more likely to have a urinary tract infection. According to several experts, the overall risk of getting one is still as high as one in two, with many women who suffer recurring infections, sometimes for years. On the other hand, one in every ten males will develop a UTI over their lifespan. Let us check out in detail UTI treatment at home and how to deal with UTIs along with the tips to reduce your chances of getting one in the first place.

Also, read about: Should You Get The COVID-19 Vaccine Every Year? Here’s What Experts Say!

Microorganisms such as bacteria, yeast (rare cases), or fungi enter the urinary tract and cause illness, leading to urinary tract infection (UTI). Though fungi might infect your urinary system, bacterial microbes are the most common cause of UTIs. Often these UTIs are caused by E. coli bacteria present inside the gut.

The reason why women are at higher risk of developing a UTI is mainly due to their anatomy. Here are the details that support the fact:

Since the urethra of a woman is short than that of a man, it enables germs to easily access the urinary bladder. The opening of a female’s urethra is similarly close to microbial sources from the vagina and anus. Such microbes get transported to the urethral opening by sexual activity also.

Certain forms of birth control methods also increase the risk of Urinary infections. Spermicides are contraceptives that contain chemical compounds to prevent sperm from reaching the ovum. These might cause skin irritation, enabling bacteria to spread. Diaphragms may also decrease urinary flow, allowing germs to thrive.

Infections can occur in several sections of the urinary tract and system. Based on the region of infection, each kind has a distinct name.

Also, check out: Here’s Why Every Sports Enthusiast Should Try Under Armour Headphones In 2021!

Cystitis is bladder irritation triggered by a urinary bladder infection. It is a typical sort of urinary infection (UTI), especially in women, and is generally more of a bother than a serious concern. Mild infestations frequently resolve on their own within a few days. You may feel the need to pee frequently, or you may experience pain when urinating. One might also have lower abdominal discomfort and murky or bloody urine.

Vaginitis is a vaginal infection that can cause discharge, irritation, and discomfort. The most common reason is a shift in the natural balance of vaginal flora or an infection. Other reasons for Vaginitis include low levels of estrogen after menopause and various other skin conditions.

Urethritis causes the inflammation of the urinary tube that transports urine from the bladder to the outside of the body.  Urethritis could be a  bacterial or viral illness that produces urethral swelling and discomfort. A sexually transmitted illness or infection is most often to blame. Some of its symptoms include pain, burning, or frequent urination, as well as urethral discharge. Antibiotics are often used in treatment.

Urinary Tract Infection or UTI is common amongst people of different ages and sex but as mentioned earlier, women face a higher risk. Here are a few reasons that cause UTI in women.

Here are some of the effective urinary infection home remedies that when followed on a regular basis prevent the infection from causing any further harm.

Drinking water on a daily basis may aid in the treatment of a UTI. One of the simplest methods to help prevent and cure UTIs is to drink plenty of water. Water aids the urinary tract organs in efficiently removing waste from the body while conserving critical minerals and electrolytes.

Being hydrated also dilutes urine and accelerates its passage through the system, reducing the chances for germs to infect the cells that line urinary organs.

Also read: Fight With Hormones: Everything You Need To Know About PCOS

Because everyone’s water demands vary, there is no one-size-fits-all suggestion for how much individuals should drink each day. People should drink at least six to eight 8-ounce (oz) glasses of water per day on average.

Frequent urination exerts pressure on microorganisms in the urinary system, which can aid in their elimination. It also shortens the exposure time of bacteria in urine to cells in the urinary system, lowering the likelihood of them adhering and creating an infection. To help prevent and cure UTIs, always urinate as soon as you feel the need.

One of the most well-known natural treatments for UTIs is cranberry juice. It has also been used in the past to help clear general infections and speed wound healing. The findings of studies on the usefulness of cranberry juice for UTIs have been inconsistent. Cranberry juice includes chemicals that may inhibit E. coli bacteria from adhering to cells in the urinary system, according to research. Antioxidants, such as polyphenols, found in cranberry juice have antibacterial and anti-inflammatory activities. Although there is no specific amount of cranberry juice to consume to cure a UTI, a piece of typical advice is to drink 400 milliliters (mL) of at least 25% cranberry juice.

Probiotics are bacteria that support the health of the gut and the urinary tract healthily by protecting them against harmful microbes. Lactobacilli, in particular, are a type of probiotic that may aid in the treatment and prevention of urinary tract infections. They may accomplish this by preventing harmful bacteria from attaching to urinary tract cells; producing hydrogen peroxide in urine, which is a powerful antibacterial agent; and lowering urine pH, making conditions less favorable for bacteria. Some of the common sources of probiotic products are fermented dairy products such as curd, yogurt, and cheese.

Apart from the tips mentioned earlier, women must try to incorporate Vitamin C-rich foods in their diet as it improves immunity and is one of the best urinary infections home remedies. Vitamin C-rich foods include citric fruits and other supplements. Also, hygiene plays an important part in preventing UTI and as quoted, prevention is always better than cure.

So, to conclude, it is evident that even though women’s UTI treatment at home is possible, it is always better to consult a professional and then decide upon the remedies to stick to. Also, UTI might give rise to several other serious infections and damage so a quick response is necessary. Hope that this article was useful to understand the causes, symptoms, and tips for proper UTI treatment at home.

Also read: Have Worry-Free Period: 6 Best Menstrual Cups Every Lady Should Know About

Why Do We Feel The Need To Be Safe & Content?